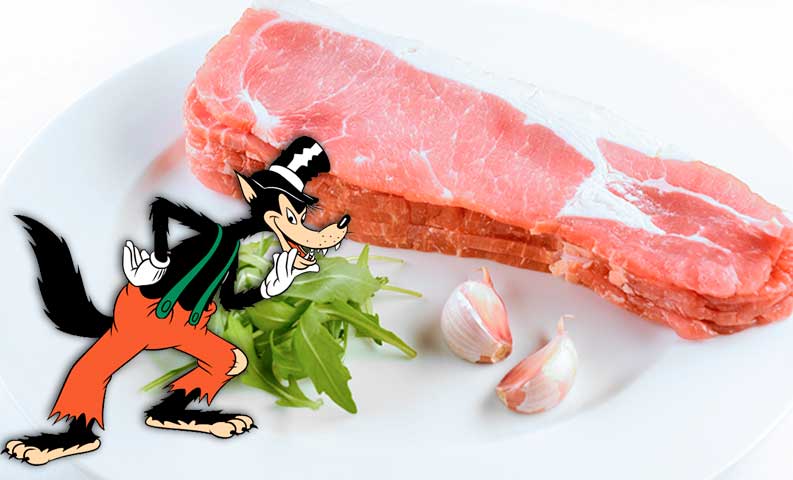 The belief that nitrites and nitrates cause serious health problems has been entrenched in popular consciousness and media.

There seems to be a common misconception among bacon eaters regarding nitrite-free bacon. A study linking certain types of cancer to nitrate and nitrite consumption has caused many bacon consumers to reject bacon that is cured with nitrites. By purchasing supposedly “nitrite-free” bacon, consumers are often erroneously assuming that their bacon has no nitrites in it.

But you only need to read the fine print on labels advertising themselves as “nitrite-free.” Look for the asterisk and the small text, which will usually say something like “No added nitrites” or “No nitrites except for those naturally-occurring nitrites found in celery powder.”

Nitrates are found in many vegetables, and celery powder has one of the highest levels of nitrates of any vegetable. “Nitrite-free” bacons can use celery powder and then say that they didn’t add nitrites; what they added was technically celery powder. However, the idea that this makes the end product nitrite-free is simply not true. Nitrite-“free” bacon still has nitrites in it. In fact, a study conducted by Cook’s Illustrated magazine tested different types of bacon for nitrite levels. The results showed that the nitrite-free bacons actually contained more nitrites than the bacons cured with nitrite salts in the traditional method.

In a nutshell, if you want to avoid nitrites altogether, you’ll have to give up bacon entirely. And, we’re pretty sure that’s not an option for you bacon addicts out there. You’d have to eliminate all cured meats, not just bacon. And you’d definitely need to eliminate celery! That evil, evil vegetable…

So which bacon should you eat? What it comes down to is personal taste and preference: eat the bacon that tastes the best. Some people prefer the taste of dry aged bacon, and some crave bacon that is cured using traditional immersion methods and won’t have it any other way. Just don’t let the nitrite-free myth keep you from the bacon that you love.

The study that originally connected nitrates with cancer risk and caused the scare in the first place has since been discredited after being subjected to a peer review. There have been major reviews of the scientific literature that found no link between nitrates or nitrites and human cancers, or even evidence to suggest that they may be carcinogenic. Further, recent research suggests that nitrates and nitrites may not only be harmless, they may be beneficial, especially for immunity and heart health. Confused yet? Let’s explore this issue further

It may surprise you to learn that the vast majority of nitrate/nitrite exposure comes not from food, but from endogenous sources within the body. In fact, nitrites are produced by your own body in greater amounts than can be obtained from food, and salivary nitrite accounts for 70-90% of our total nitrite exposure. In other words, your spit contains far more nitrites than anything you could ever eat.

When it comes to food, vegetables are the primary source of nitrites. On average, about 93% of nitrites we get from food come from vegetables. It may shock you to learn that one serving of arugula, two servings of butter lettuce, and four servings of celery or beets all have more nitrite than 467 hot dogs, and your own saliva has more nitrites than all of them! So before you eliminate cured meats from your diet, you might want to address your celery intake. And try not to swallow so frequently.

All humor aside, there’s no reason to fear nitrites in your food, or saliva. Recent evidence suggests that nitrites are beneficial for immune and cardiovascular function; they are being studied as a potential treatment for hypertension, heart attacks, sickle cell and circulatory disorders. Even if nitrites were harmful, cured meats are not a significant source, as regulations only allow 120 parts per million in even mass produced hot dogs and bacon. Obviously this doesn’t take into account the rest of the crap they put in there… Also, during the curing process, most of the nitrite forms nitric oxide, which binds to iron and gives hot dogs and bacon their characteristic pink color. Afterwards, the amount of nitrite left is only about 10 parts per million.

It’s important to understand that neither nitrate nor nitrite accumulate in body. Ingested nitrate from food is converted into nitrite when it contacts our saliva, and of the nitrate we eat, 25% is converted into salivary nitrite, 20% converted into nitrite, and the rest is excreted in the urine within 5 hours of ingestion. Any nitrate that is absorbed has a very short half-life, disappearing from our blood in under five minutes. Some nitrite in our stomach reacts with gastric contents, forming nitric oxide which may have many beneficial effects. 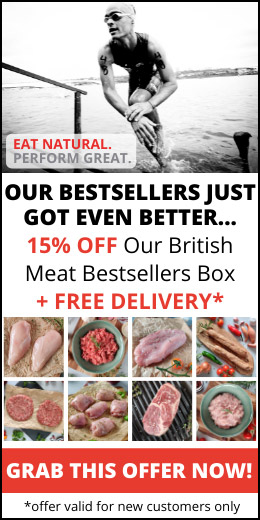 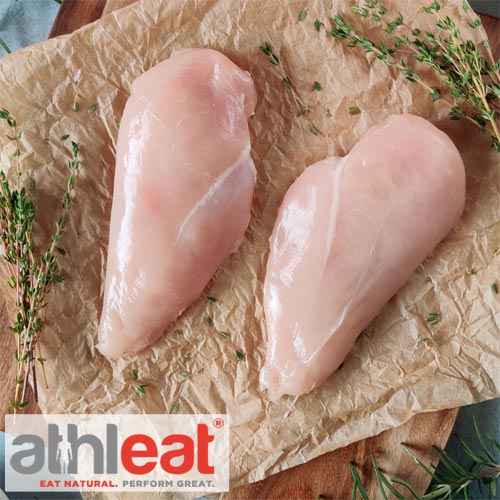 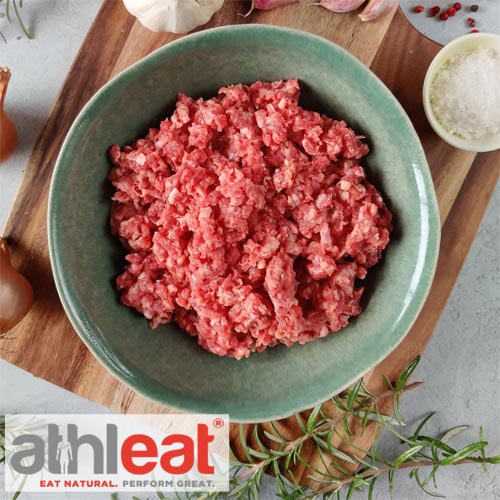 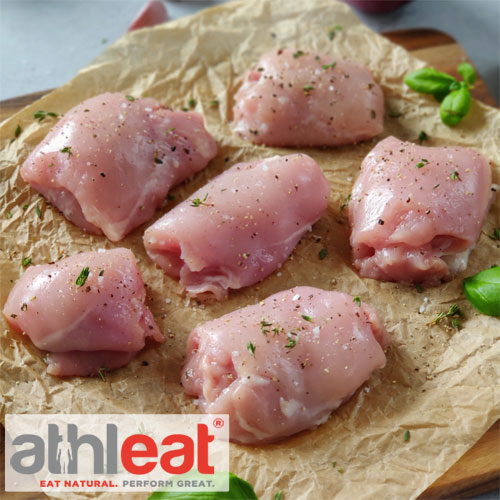