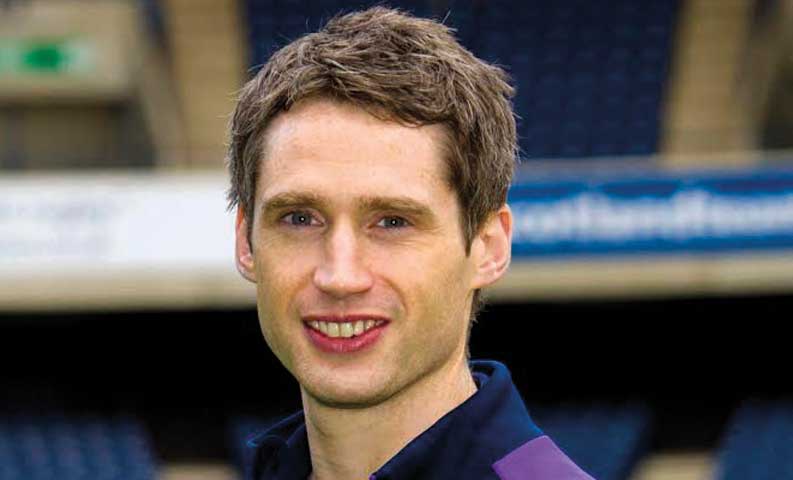 He is the Performance Nutritionist for British Swimming having joined them in summer 2016. Richard’s role finds him working throughout the country with our best swimmers across all age groups.

Prior to British Swimming, Richard was the head of nutrition for Scottish Rugby working across a number of senior international and domestic teams.

He has been a great supporter of Athleat since it first launched in 2008 when we started supplying a selection of the players on the Scotland team.

He now advises Athleat on all things nutrition including helping us come up with new innovative products and writing compelling articles for us.

Richard’s route into sports nutrition came through a background in sport and exercise science. His undergraduate degree was in Sports Studies at Stirling University and during these final years he began to narrow in on sports nutrition as his main area of study and followed this with an MSc in Sport and Exercise Nutrition at Loughborough University.

Richard worked with the English Institute of Sport in Sheffield for 3 years before moving to his current position of Lead Nutritionist with Scottish Rugby following the 2008 Olympic Games. He has achieved the IOC Diploma in Sports Nutrition, is a registered Sport and Exercise Nutritionist (SENr) and acts as co-convenor to the Scottish Section of the Association for Nutrition (AfN)

• Good food and quality nutrition was always a priority in our house when I was growing up so I knew how much of an impact it had on health and exercise from a young age.
• Whilst at university I spent a lot of time talking with fellow athletes and discussing their training and nutrition strategies. I soon realised that a lot of people were ignoring their nutrition and as a result not maximising their training or competition performances. To me, it was clear that some very basic changes would yield significant improvements so I started to formulate basic diet plans and provide nutrition advice.

WHICH SPORTS HAVE YOU WORKED WITH?

• The main sports I have worked with are Rugby, Judo and Boxing however I have also worked with many athletes in Track and Field, Cycling and Diving.
• Whilst working with the British Boxing Team I travelled to numerous events including the 2007 World Championships in Chicago and Olympic qualifying events in Italy and Greece
• With British Judo I attended numerous training camps and competitions in the UK and abroad and supported the 2008 Olympic team at the Team GB Holding Camp in Macau.
• In my role with Scottish Rugby I travel with the National Team to all international matches which recently included the 2007 & 2011 Rugby World Cup’s in the UK & New Zealand.

WHAT ARE YOUR TOP 5 FOODS?

• Well it all depends on your goals but the five foods that I try and make sure I am never too far away from are: Oats, Sweet Potato, Spinach, Salmon and Grass Fed Beef.

WHAT IS YOUR GENERAL APPROACH TO NUTRITION?

• All nutrition strategies should be straightforward and practical. We can often make nutrition too confusing and overwhelm people with technical advice and information but the bottom line is that if you choose good quality ingredients and balance your intake to meet your needs then you won’t go too far wrong.
• It’s also far too easy to talk about nutrition in terms of macro- and micro-nutrients without actually talking about food so I always like to make sure that I have a practical strategy to back up a concept.

WHAT ARE THE MAIN AREAS OF NUTRITION THAT YOU FIND ATHLETES WANT HELP WITH?

• Optimising body composition is probably the most frequent request for support that I get and that’s often because it’s the first area that an athlete can see that they want to manipulate. However, that doesn’t necessarily mean that it’s the most important. Yes, having a body composition that is suited to your sport/event is important but there is always a bit of leeway available with body composition (out with weight category sports of course). Instead, I often find it more valuable to focus on the nutrition strategies that surround a training session or competition to ensure that fuelling and recovery are well organised as these are the areas that will often yield the greatest impact on performance and over the longer term can lead to an improved body composition without any other dietary changes.

WHAT IS THE NO. 1 NUTRITION MISTAKE THAT ATHLETES COMMONLY MAKE?

• I find that most athletes that I work with are able to articulate how their diet and nutritional strategies should look like so it’s not a lacking of nutritional knowledge that’s the problem. Instead, it’s more common that athletes don’t look far enough ahead at their schedule and plan their nutrition to meet their needs or that they don’t alter their habits when their programme or training changes.
• For example, many athletes have a good basic diet that allows them to train, adapt and compete effectively but then they get injured or the focus of their training changes but their diet stays the same. The new mismatch between training and diet can impact training and competition performance, recovery, adaptation and body composition. By flexing their diet to better match their new needs they can continue to operate efficiently without compromising their long term progress.

AND FINALLY, WHAT ARE YOUR THOUGHTS ON ATHLEAT MEAT?

• The quality of the food we eat is vitally important, I see too many athletes with the makings of a good diet but when you delve into the detail of what they eat it is clear that the quality of food is simply not there. I love the fact that Athleat only provide top quality meats that have an excellent nutrient profile and can be confidently integrated into your nutrition plan without worrying about hidden extras. 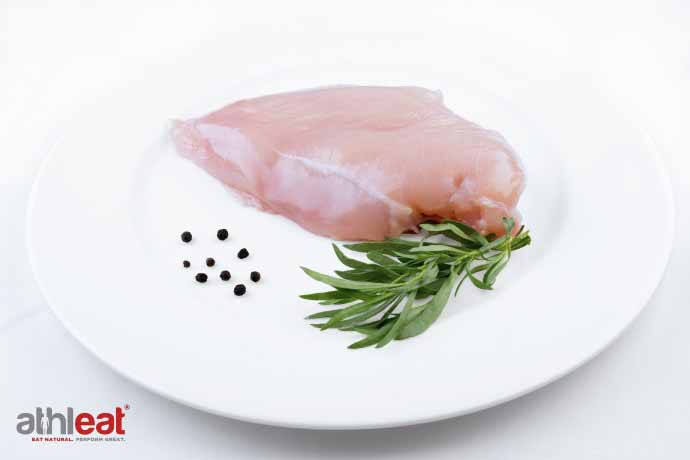 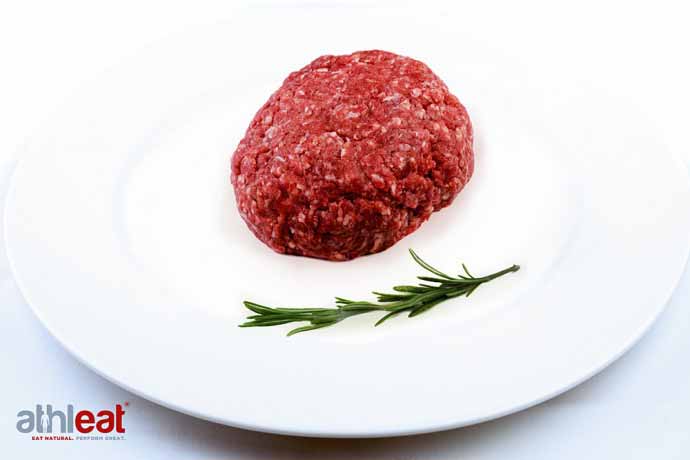 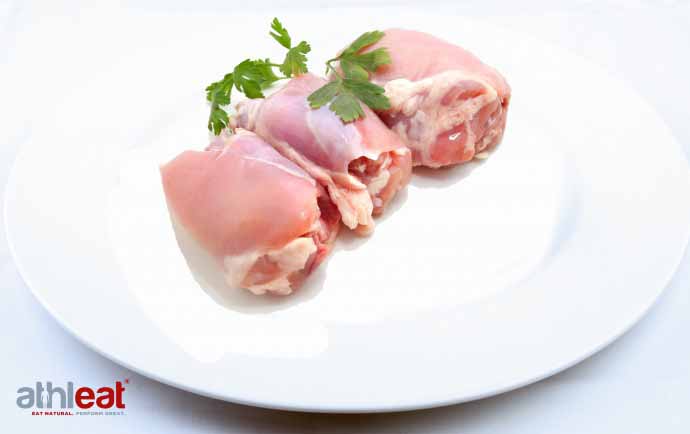